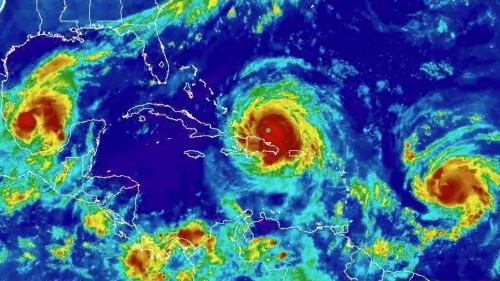 Probably too early to post as we still have 15 days to go, but what a summer this one has been!

As far as I can remember, I have never seen anything like this..

Truly Mother Nature is showing up big time this year:

Among  all of this,  news are released that Equifax, one of the 3 primary credit monitoring companies int the USA,  revealed a giant security breach that affected up to 143 million American.      So much personal data  has potentially been compromised  that is hard to get our heads around it.   And the way that it was release, and the way in which Equifax is handling the actions around its even harder — Another blog about this coming up (Grrr!!!)..

And then yesterday – two of Country’s greatest  (Troy Gentry and Don Williams) die in a helicopter crash. 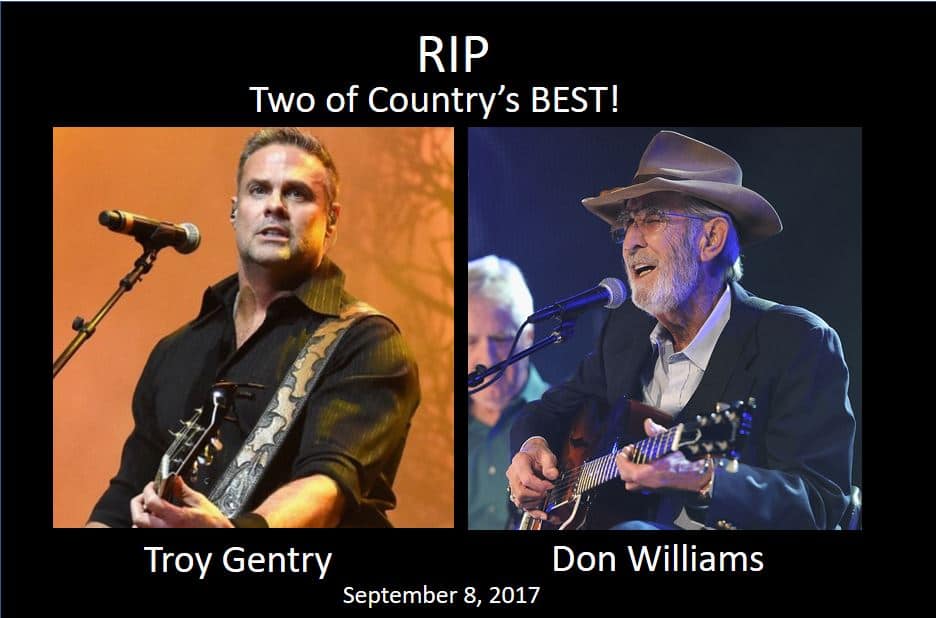