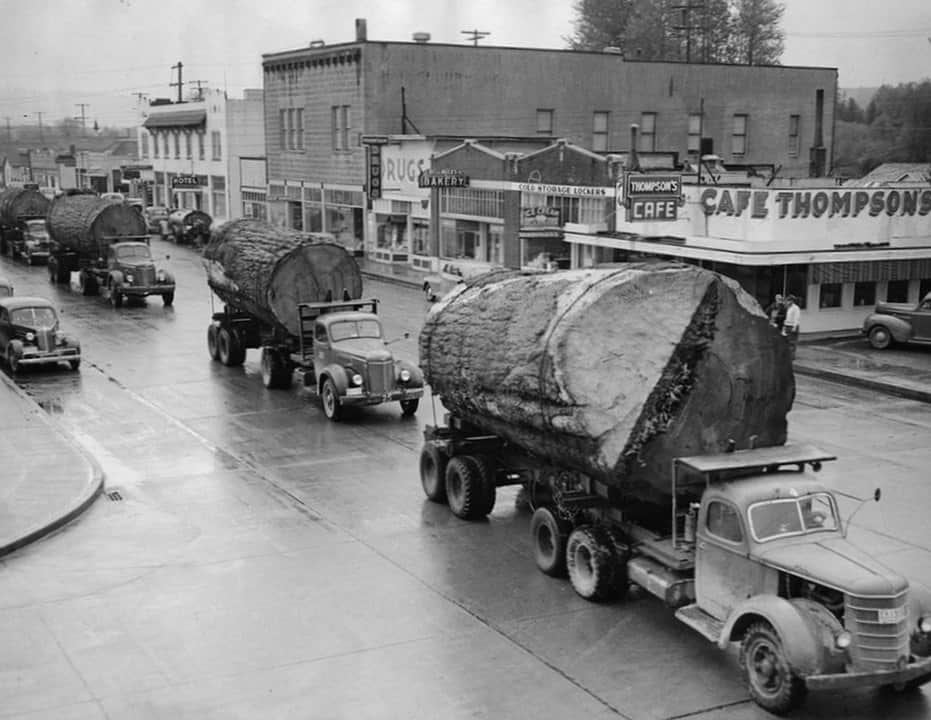 According the City of North Bend, WA website, it was incorporated in March 12, 1909.

Yep – this means that as of the time of this blog post I live in a town that is over 110 years old. – How cool is that!

When I moved into North Bend, WA – strike that – Up until we started to research articles for this blog site and read about the history of North Bend, WA I realized that this town is actually over 100 years. old. (thus this quick article)

No need to rewrite it. I love Wikipedia!

In 1879, Peterson sold the property to Borst and moved east of the Cascades. Borst wrote to Will Taylor, who had left the Pacific Northwest to pursue mining in California, and offered him the Peterson homestead in exchange for labor. Taylor returned and became the driving force in developing the town while expanding his property to include a thriving trading post and boarding house for travelers over Snoqualmie Pass.

On February 16, 1889, with the upcoming railroad boom, Will Taylor formally platted a town including his farm, upcoming street plans and building lots, giving it the name “Snoqualmie”. Later that summer, competing Seattle land speculators subsequently platted nearby “Snoqualmie Falls”, choosing a similar name. Pressured by demands of the Seattle, Lake Shore and Eastern Railway to avoid confusion, Taylor reluctantly renamed his town “Mountain View”. However, the U.S. Post Office Department objected to “Mountain View”, as a town with that name already existed in northern Whatcom County. To conclude the matter Taylor agreed to permanently rename the community “North Bend”, after its prime location near the large northward bend of the South and Middle Fork of the Snoqualmie River.

The City of North Bend has only a total area of 4.31 square miles.