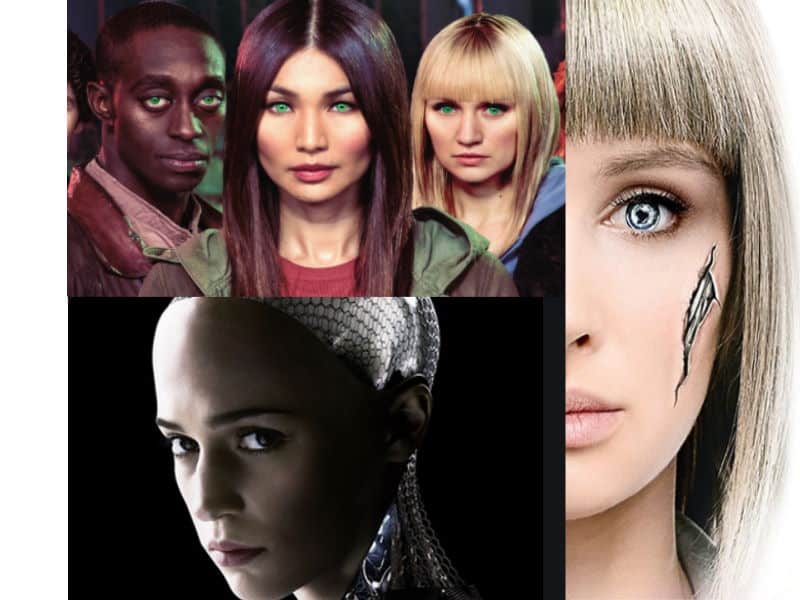 I have written a series of articles under the title: Work Beyond Tomorrow which talk about the social implications and related changes just around the corner as new technologies come online.

A couple of recent Sci-Fi shows I have enjoyed watching, convey the about the social implications associated with the introduction of intelligent robots into society. They include:

Although it is not a new topic, all of these shows explore the very interesting challenges associated with the introduction of sentient robots into society, and the merging of Artificial Intelligence and Robotics technologies.

I thought it would be nice share these recent shows in case you are interested in these kinds of topics.

Ex Machina and Better than Us are both available on Netflix

2019-09-10 Update: Decided to start listing other shows where the exploration the challenge of the introduction of robots into main society are cover. This is not a complete list, just the ones I can think of:

I am sure there are more… List them in the comments..