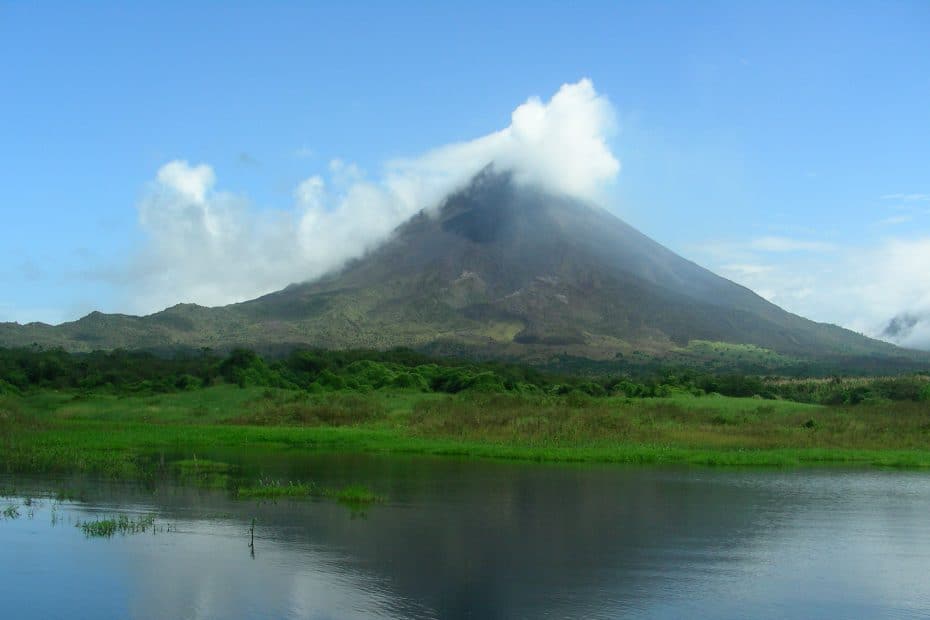 I have done this a couple of times in the past, but I always forget what I did, and end up researching it again…. The funny part is that I end up in the same place (I think)

So about a year or so ago, I bought a new laptop, with a small SSD drive (256Gb) and today I decided to finally update it to a 1TB drive.

The challenge is that the cloning software that came with it (Acronis True Backup Download) did not recognized the drive. I called support and they told me if I did not have a second NVMe port on my motherboard, and I am using an external enclosure, then that is the expected behavior for Acronis. They provided an alternative free tool called Macrium Reflect Free which I tried out… I ran the software it told me that Bitlocker will not be enabled in the new drive (not sure what that meant).

Next was the hardware removal and installation of the new SSD. Super easy as well– Just a lot of small screws…

There are many videos on YouTube on this, but I used this GREAT one for guidance on what I needed to do: