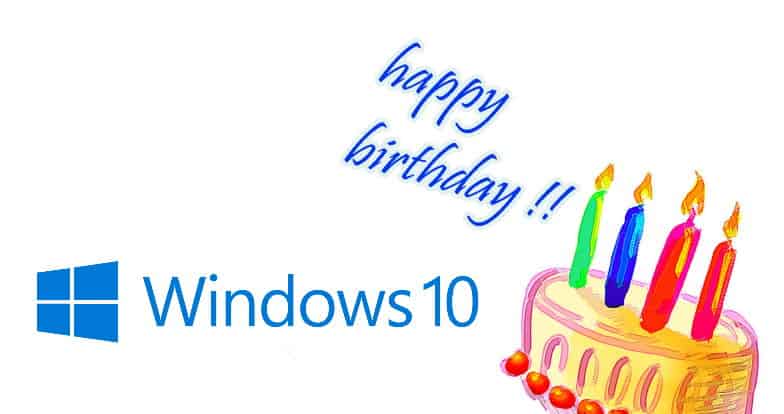 Believe it or not Windows 10 was released (general availability) on  June 29, 2015, four years ago!   As far as Operating Systems is concern, you can say it is now a pretty mature one.

Since its release there has been 8 different version releases  (feature updates) and well over 130 different monthly cumulative patches (quality updates) across all versions.

About 39 Years ago Microsoft release Windows 1.0   –  Bill Gates said at the time:

On November 20, 1985, two years after the initial announcement, Microsoft ships Windows 1.0. Now, rather than typing MS‑DOS commands, you just move a mouse to point and click your way through screens, or windows.  It is unique software designed for the serious PC user.”

Pretty amazing I you think about it!