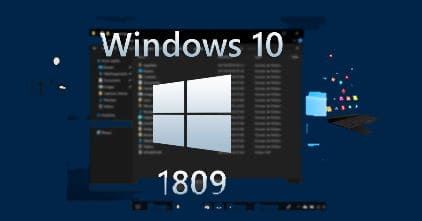 After a long wait, Microsoft has started once again to roll out Windows 10     v1809 (October 2018 Update) starting  November 13. Originally released on Oct 2, 2018, Microsoft paused the roll out after issues were reported and confirmed a week later (October 9)

Software is available via the Software Download Center (via Update Assistant or the Media Creation Tool), Windows Server Update Services (WSUS), and Windows Update for Business and also on the Volume Licensing Service Center (VLSC).