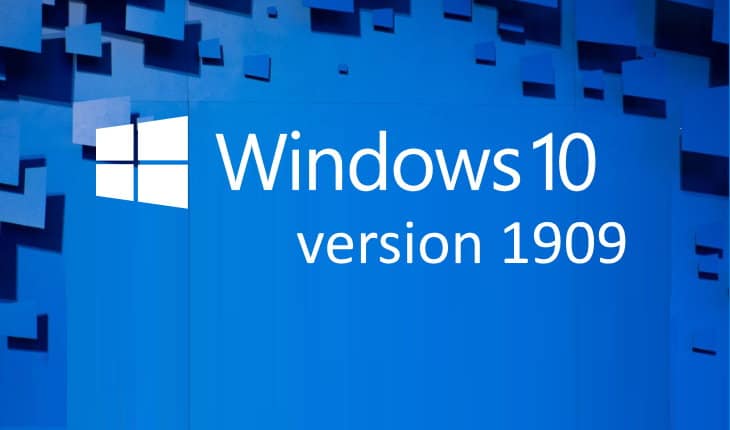 This released carries an 18 month lifecycle for Home, Pro, Pro Education, and Pro for Workstations editions and a 30 month support lifecycle for for Enterprise and Education editions. Accordingly, Microsoft has update their Windows lifecycle fact sheet page to show the new version end-of service dates follow:

This new version contains just minimal set of new features, hoewever it focuses on stability and optimization of the platform Per blog post by John Wilcox:

Aside from a few feature improvements (see below), this version release is being handled very different than any other past Feature Update Microsoft has delivered in the past in two basic ways:

Feature updates are technically new versions of Windows 10, which become available twice a year (roughly every six months) during spring and fall.

While a quality update installation installs the just the updates (patches) into the existing device, the installation process of a Feature Update includes at its basic level, the following steps: –

Windows 10 version 1909 (v1909) Feature Update is much faster (10-15 minutes) as it does not follow the steps above described, but instead follows the steps of a Quality Update.

As noted by John Gable on Microsoft’s blog post:

New features include capabilities for:

If you are looking for additional information, some resources I list below: