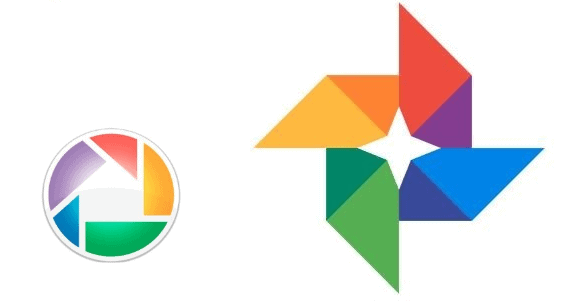 Picasa was an image organizer and image viewer for organizing and editing digital photos, plus an integrated photo-sharing website, originally created by a company named Lifescape[2] (which at that time may have resided at Idealab) in 2002.[3] In July 2004, Google acquired Picasa from Lifescape and began offering it as freeware

Although there has been no updates for many years, it was a great product which I used all of the time.. (remember all of the thumbmails of the heads ?   Still have all of my kids over the years…

Thank you Picasa for all of the memories.  You will be missed.