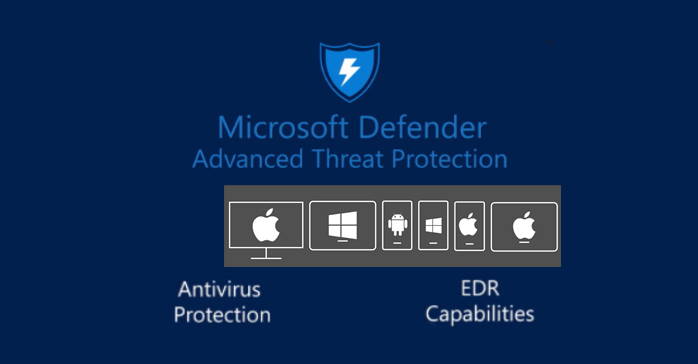 Microsoft Defender for Endpoint (which is available in E5/A5 licensing level) is not only available for Windows devices, but also: for iOS, Android and Linux.

I have seen many organizations switching or seriously considering Microsoft Defender as they consolidate your tools, and take full advantage of your licensing.