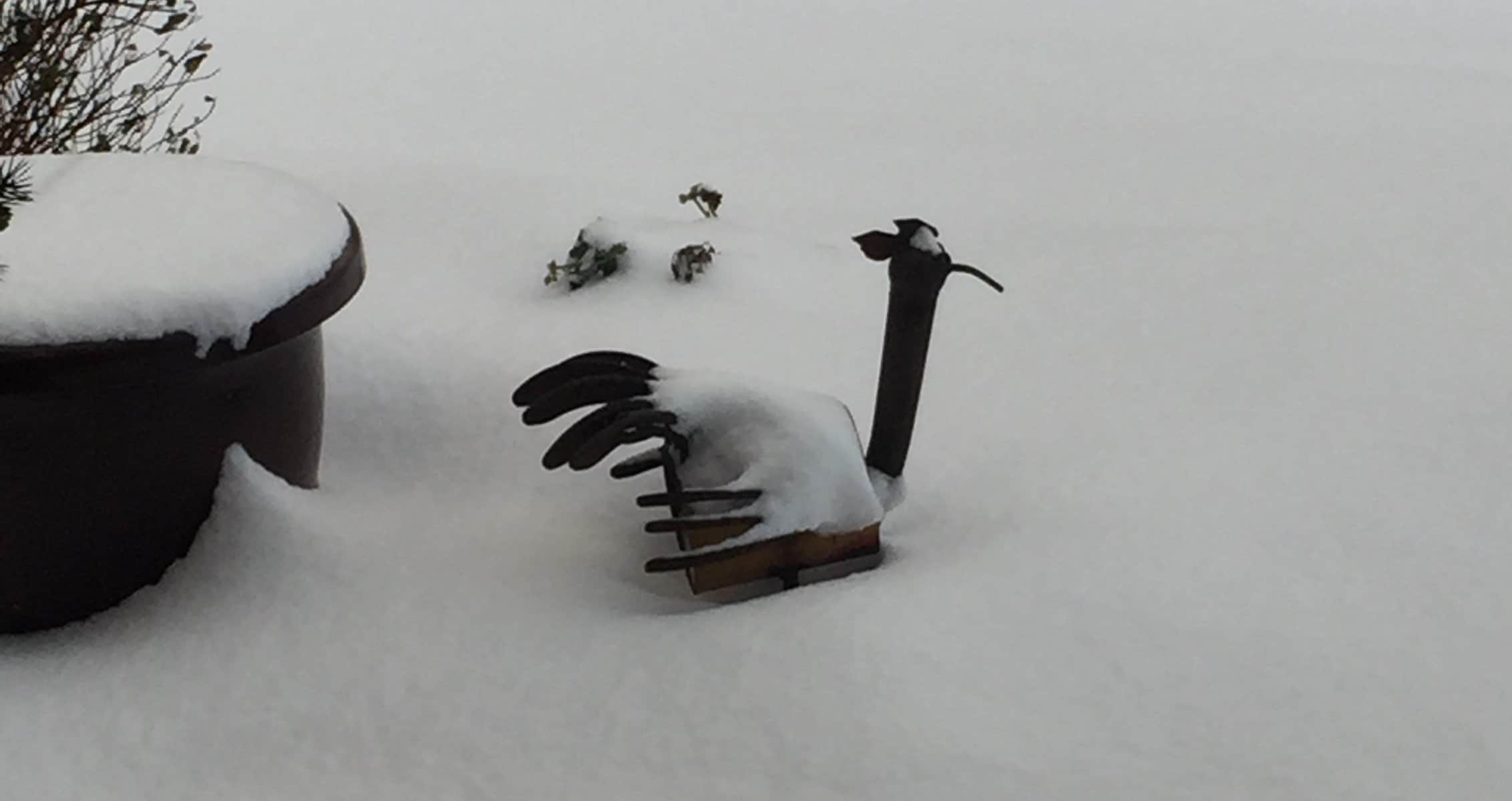 A while back Starbucks announced it was switching its WiFi provider from AT&T to Google.

A year after the announcement, and

I am sure it is not an easy task, and still working on this, I have not ran in to too many of them at all..

Back in July 2013  when the announcement came out, it was explained:

Currently, Starbucks stores are connected with a T1 line for 1.5 megabit speeds. Level 3 and Google will upgrade the system in every location to provide approximately 10 times faster speeds, though the actual result will vary from store to store.

The faster service will first appear in new Starbucks locations over the next month. Starbucks will then roll it out to its 7,000 other U.S. stores, starting with the busiest locations where Wi-Fi usage is highest. The company expects to complete the transition in about 18 months.

I love the speed they have…   If Google Fiber was offered at home, I would get it… It makes a huge difference!

Here is another one: