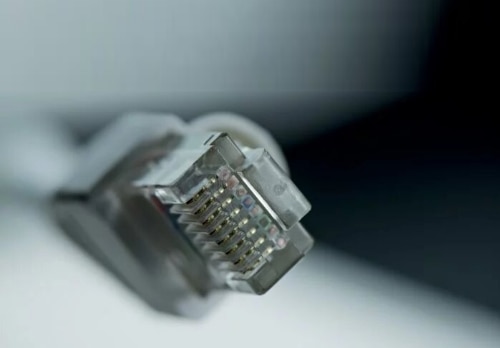 A couple of data points before I begin:

The other day I read about Comcast data cap expansion, which is being implemented by many other home internet service providers:

I am sure this is affecting many of us now that we are at home, so here is our story…

At the onset of the first wave of the stay at home back in early 2020, my daughter, who just finished her Master degree and was in transition looking for work, moved into our house to “weather” the uncertainty storm and save money. This meant that we had 3 users (mom, dad and daughter) consuming a lot of streaming services content. I was also working at home, so around the 20th of the month, we received a notification from our cable provided (Cox) that we were at 75% of our monthly quota.

Somehow I never thought much about my monthly consumption as we were at work, traveling, at Starbucks or on our phones and it was never an issue before COVID. We discovered that the level of internet bandwidth we have with our provider (1.25TB/month) was not cutting it for a highly connected “modern” household of 3 people consuming entertainment and working at home.

So how much bandwidth does streaming really takes?

I found and loved a blog post by Lucy Bennet on iLaunch where she explains clearly the details of the summary chart below.

Usually we are streaming on HD at either 720 or 1080p but occasionally we do 4K especially on our TVs for certain shows.

Let calculate what this means on a house with several computers, 3 people with streaming needs as most of us do not watch regular or cable TV, especially now during stay at home, binging on shows, and working from home.

Lets say we do an average of 30 days at 8 hours per day for each of us. That means we would be consuming about 1TB of data per month.

Moving forward, How are we handling it?

While we were all at home, we were consuming a lot of bandwidth per day and the cost to add more on an “as needed” bases was very expensive. So I asked that we “go easy” on movies, YouTube, Music and such.

As you can imagine, that did not go well, but we made it work for that one month. Longer term, we need to split a bit the load between our Internet providers and our cell phone provider to insure we do not go over our monthly allocation.

A couple of months later, my daughter found a job and end up moving into her own place, so for the moment the two of us have plenty of bandwidth. (until we start streaming everything on 4K of course! 🙂