Tumblr Has A New Owner 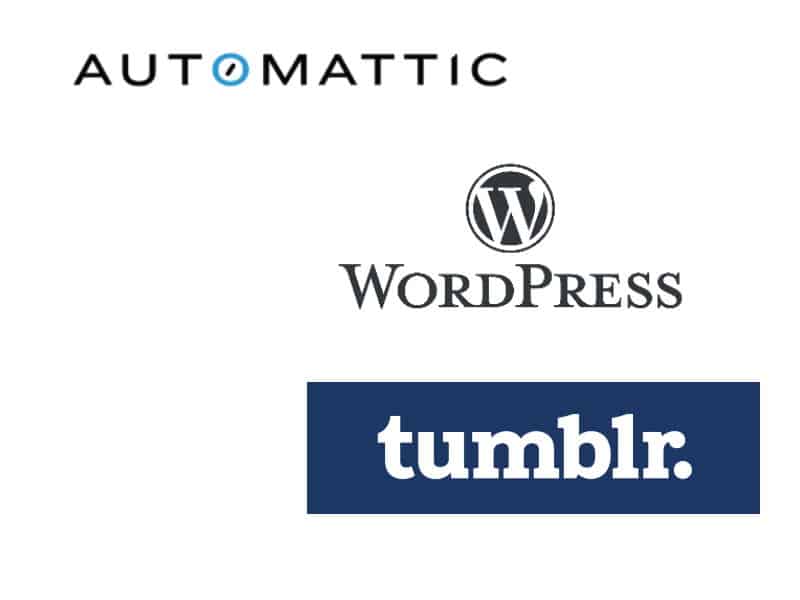 As I usually do, I was on a plane catching up on my podcasts, listening to a WordPress news when they casually mentioned that “… Automatic, the company that produces WordPress, has purchased Tumblr from Verizon on August 2019.

What? Did I hear this correctly? How did I missed this? Wow!

It woke me up! – Almost immediately, I “rewind the tape” — (big laugh) — meant to say replayed the bit to make sure I heard this correctly and yes – I did! They further stated that:

“they bought the company for less than $3 million dollars a far cry from the $1.1B that Yahoo paid for it in 2013, and that the plan is to move move the platform into WordPress while keeping the interface the same”

Yes – That is one word I can honestly use to describe my surprise!

As of August 12, 2019, Wikipedia reports that Tumblr hosts over 475 million blogs and less than 400 million monthly users.

I am happy that Tumblr and their dedicated team is getting a new home. I have always liked their micro-blogging platform. Hopefully they will find a way to thrive once again!